The Lucy poems by William Wordsworth: Quick Facts
The Lucy poems are a series of five poems composed  by the English Romantic Poet William Wordsworth (1770–1850) between 1798 and 1801. In the series, Wordsworth sought to write unaffected English verse infused with abstract ideals of beauty, nature, love, longing and death.
Common traits in "Lucy poems": In all of the"Lucy poems” Lucy is given the embodiment of lady nature with all her spiritual powers and blessings. She is also depicted heavenly and beyond earthly. Again her memory is a fountain of poet’s joy. In the subjective world of Wordsworth, she is indeed the princess.


The "Lucy poems " consist of "Strange fits of passion have I known", "She dwelt among the untrodden ways", "I travelled among unknown men", "Three years she grew in sun and shower", and "A slumber did my spirit seal".

Identity of Lucy: Wordsworth did not reveal the inspiration for the character of Lucy, and over the years the topic has generated intense speculation among literary historians. Moorman suggests that Lucy may represent Wordsworth's   Romantic  interest Mary Hutchinson, but wonders why she would be represented as one who died. It is possible that Wordsworth was thinking of Margaret Hutchinson, Mary's sister who had died. There is no evidence, however, that the poet loved any of the Hutchinson other than Mary. It is more likely that Margaret's death influenced but is not the foundation for Lucy. Some critics are with the opinion that the series was written for the poet's sister Dorothy.

The point of view: The "Lucy poems" are written from the point of view of a lover who has long viewed the object of his affection from afar, and who is now affected by her death. Lucy is Wordsworth's inspiration, and   she is presented as an ideal .

"Strange fits of passion have I known" 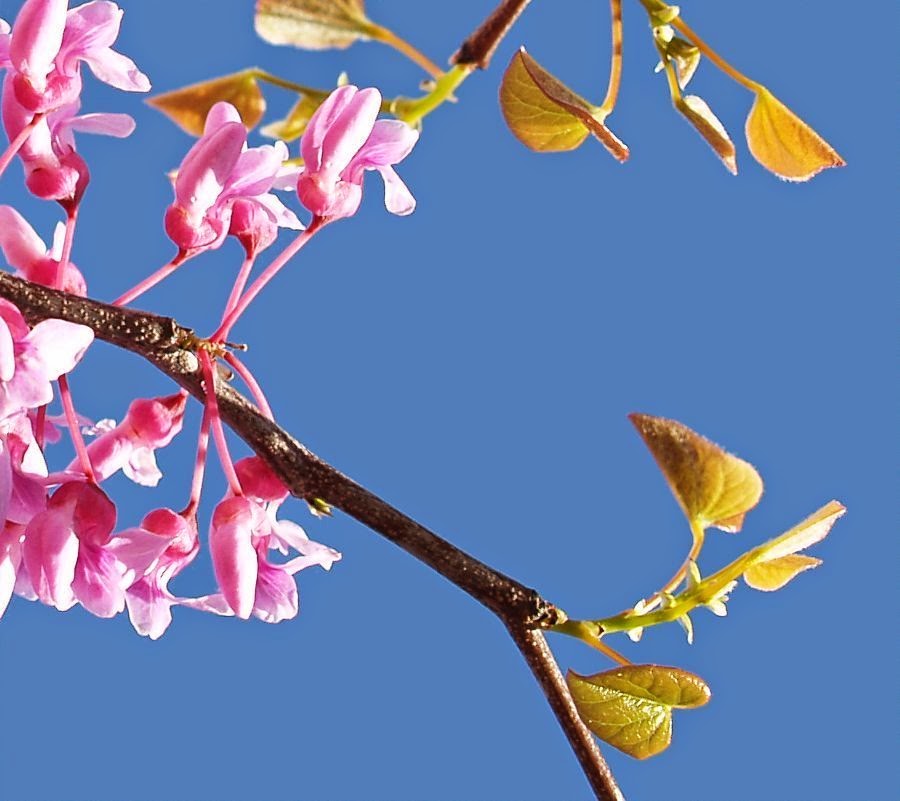 Q What is the significance of the title?
Ans:  The first sentence which has been chosen as the title implies emotional intensity and the secrecy is shown by the word strange. It shows the negative connotations that something bad is about to happen.
Q. What is the significance of moon?
Ans:  The moon, a symbol of the beloved, sinks steadily as the poem progresses, until its abrupt drop in the penultimate stanza. The speaker links Lucy with the moon is clear, though his reasons are unclear. The moon nevertheless plays a significant role in the action of the poem: as the lover imagines the moon slowly sinking behind Lucy's cottage, he is entranced by its motion.
Q. “When down behind the cottage roof,

At once, the bright moon dropped.”.. Briefly comment on the sudden disappearance of the moon?

Ans: The sudden disappearance of the moon stimulates the thought of a possible more grievous disappearance in the narrator’s mind. The moon is a traditional symbol of change. In the poem the moon is peculiarly fixed in the intensity of the narrator’s gaze while he rides and yet it is also oddly mobile as it descends and drops with uncanny speed which is made mysterious by an optical illusion.

"She dwelt among the untrodden ways"

Q. Where did Lucy live?
Ans:"She dwelt among the untrodden ways" presents Lucy as having lived in solitude near the source of the River Dove. It conveys the dignified, unaffected naturalness of Lucy.  The isolated and untouched area where Lucy lived proves her innocence and beauty.
Q What are symbolic significance of Lucy's "untrodden ways"?
Ans: Lucy's "untrodden ways" are symbolic of both her physical isolation and the unknown details of her thoughts and life. It also proves her mysterious state of death or abstracts.
Q. “A violet by a mosy tone
Half hidden from the eye!
---Fair as a star, when only one
Is shining in the sky.” … With which Lucy has been compared to?

Ans:   With an economy of words the narrator sees the simplicity in Lucy in a pair of complementary   images. The solitary, hidden violet  is she. She is visible as Venus, emblem of love and first star of evening. Wordsworth views her as "the single star, completely dominating lover’s world, not arrogantly like the sun, but sweetly and modestly”.Wordsworth’s Lucy appeals   close to the violet and lies in her seclusion and her perceived affinity with nature.

"I travelled among unknown men"

Q. How is England related to Lucy?
Ans:The first two stanzas seem to speak of the poet's personal experience, and a patriotic reading would reflect his appreciation and pride for the English landscape. Lucy only appears in the second half of the poem, where she is linked with the English landscape. As such, it seems as if English nature joins with the narrator in mourning for her, and the reader is drawn into this mutual sorrow.

"Three years she grew in sun and shower"

Q. Explain the antithetical imagery in Three years she grew in sun and shower.
Ans:"Three years she grew in sun and shower" depicts the relationship between Lucyand nature through a complex opposition of images. Antithetical couplings of words—"sun and shower", "law and impulse", "earth and heaven", "kindle and restrain"—are used to evoke the opposing forces inherent in nature. A conflict between nature and humanity is described, as each attempt to possess Lucy.

"A slumber did my spirit seal"

Q.What is the meaning of the phrase “ A slumber did my spirit seal”?
Ans: The speaker declares that a "slumber" has kept him from realizing reality. In essence, he has been in a dream-like state, devoid of any common fears ("human fears"). To the speaker, "she" (his unnamed female love, Lucy) seemed like she would never age and die.
Q. “No motion has she now, no force:
She neither hears nor sees,
Rolled round in earth's diurnal course
With rocks and stones and trees.”… Explain the line.
Ans: Here we learn that Lucy has died. She lies still and can no longer see or hear. She has become a part of the day-to-day course of the earth. The speaker describes the young woman trapped beneath the surface of the earth. In fact, she has become a part of the earth, rolling with it as it turns day to day like gravestones and common rocks.
Q. Briefy comment on balladic structure of this poem.
Ans:"A slumber did my spirit seal" is a ballad, though a very short one. The stanzas follow an abab rhyme scheme, and the first and third lines are in iambic tetrameter, while the second and forth lines are in iambic trimeter.
Ardhendu De
Source:  Wikipedia, Students Etymology, University Journal ( JNU Dec, 2009)